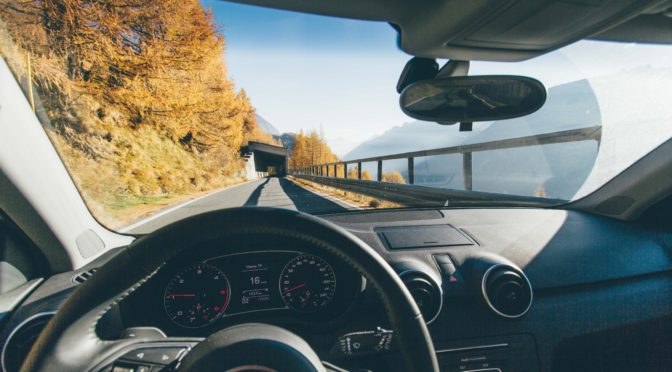 Not everything is progress just because it can be invented.
Why are the developers of self-driving cars so hellbent on
developing the self-driving cars and putting them on the street
to try them on us, the human guinea pigs?
Are the so concerned about us so we don’t get into accidents while driving?
Think again.

These companies are purely driven by the profits, the money they
see in front of them.
Imagine that: self-driving cars do not have to be paid  a salary or
commission, no health insurance, no disability, no social security.
Once they have a fleet of self-driving trucks and cars, the only
expense they have is maintenance of the fleet and I am sure they
are going to find a way to have computers do them.
Any death and maiming from self-driving cars are just going to
be collateral damage in the daily battle for pure profit.
Don’t fall for the argument that they are safer.
Self-driving vehicles are safer if there are no humans or animals
around to interrupt them unexpectedly.
Who needs humans anyway with their needs and wants in the eyes of these people spending millions on the technology?
All they will need is a few humans to run their remote machines
and the rest of the workers who have worked diligently to make a living can go and live in tents.
Pure profit.
Since the push is to privatize more and more services and eliminate
others there are absolutely no provisions made for the people who
are losing their livelihoods and subsequently cannot support their
families anymore. The public school system that is being primed to be privatized will not educate for future new careers and the
permanent underclass is being created before our eyes.
No, this is not for humanity. It is to get humans out of the way
to get pure profit.
The best bang for the buck is what counts.
Caring for others? So old-fashioned. Allowing for meaningful lives
because a society thrives on people being productive and needed.
A quaint idea. Profit, profit, profit.
A sad state of affairs.