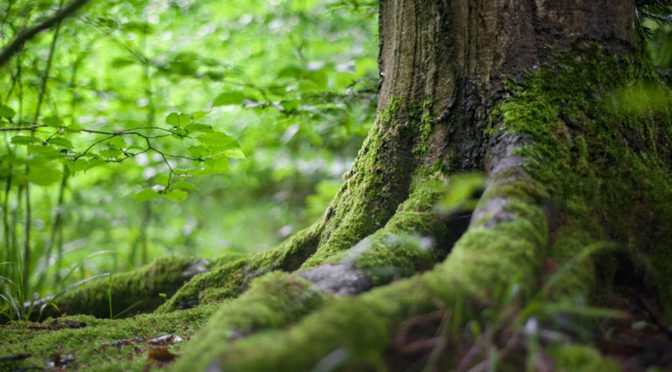 We must mend what has been torn apart, make justice imaginable again in a world so obviously unjust, give happiness a meaning once more…  Albert Camus

There never has been real justice for all. Good attempts, yes.
But real justice has eluded us.
How to have justice for all in practice?
In theory it is all nice and we think we should be full of love until we run into the next upset, the next outrage and the next disappointment.
Is voting alone going to fix the hatred that has been spread?
Not at all.
I listen with consternation to some of the absurdly derogatory and mean words that come out of some people’s mouths and I try to follow what has happened to these people that made them turn out to be so uncaring and unloving, downright mean and bloodthirsty.
We don’t pop out of the womb hating and putting other people down.
Let’s assume we are born innocent and ignorant.
And then we are raised in whatever society the luck of the draw has put us.
We really don’t have much choice in the matter of what to think, what to believe and what kind of person we want to be when we grow up.
It is pretty much dictated to us by our various societies and there is not much we can do because we have to survive.
We are vulnerable, first physically as babies and after that because we have to feed and shelter ourselves.
By the time we are grown up we understand, maybe not consciously, what is required for us in order to stay alive.
In the Western countries it might be a little easier to have some room for individual freedoms, but not too many.
Given the wars and the fights and hatred all over the globe it is clear that we have learned nothing and the experience of a few thousand years has not changed our basic instincts and it has not elevated our collective consciousness.
I read in Konrad Lorenz’s book On Aggression that rats, for example, become real aggressive only when they begin to settle and take possession of territories.
If rat groups form at the same time the territorial fights last a long time until one group is gotten rid of through physical attacks.
If one group is there before the others, the pursuit to get the latecomers eliminated is relentless.
That reminds me of the human species. We have yet to grow out of our instincts developed over the million years that preceded the last 10,000 years.
We don’t get along. We fight for our territories. We don’t find solutions.
We hold on to the hierarchical structure as if hierarchies had proven to be a great way to govern the world.
Everywhere in nature you look around and plants have found a way to co-exist.
How about learning from nature!
Be symbiotic.
Co-exist.
Find solutions to live together for mutual benefit.
Understand that the earth nourishes us.
Enough already with the fighting.
Let’s evolve a little and grow out of our instinctual reactions.
Let’s create real justice consciously.
Let’s create a world that works is cooperative and just.
We have all the tools in our hands.