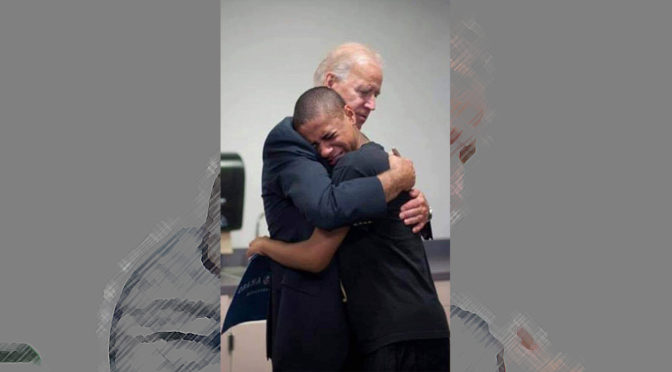 I understand that the Pilgrims and the people for whom Europe became too secular and free came to the United States to continue enforcing their moral codes.
It is obvious still that no opportunity is missed to enforce it.
The constitution says clearly, separation of State and Church. And that is how it is supposed to be. It not only means that everybody can believe what they want to believe and practice a religion. It also gives the same freedom to people who don’t want to be believe in any kind of religion.
And the restrictive behavior codes are still very much alive and enforced.
In a society where acceptable expression of sexuality has been defined in the narrowest of ways, the struggle for freedom is hard.
People think that the United States is a liberal country as far as sexuality is concerned because sexiness is used to sell just about anything. Nope. The opposite is true.
Suppression of the sex instinct in order to control people is alive and well here.
If you suppress the sex drive, it comes out in different ways.
Sexual harassment, sexual coercion, rape; those are side effects of sex drive suppression and control.
Now that women are stepping up to share their tribulations with men who don’t observe boundaries, it becomes transparent.
Heaven knows, it doesn’t seem that these guys get any sex or they wouldn’t so blatantly harass and coerce women who are not free to choose.
Where it is going overboard for me is that now an innocent hug or friendly kiss of support can be defined as discomfort and harassment.
Please!
That is exactly what the moral apostles want to achieve – that people shouldn’t touch at all.
Keep the guilt and shame around and have everybody on their toes about innocent touching.
That is not the way to go.
That is about control and sexualizing every human interaction.
Enough already.
Just imagine – French people kiss each other on both cheeks when greeting each other.
The upset that would cause around here!
Germans are shaking hands. Was the handshake a fraction too long and therefore uncomfortable?
If you don’t want to get hugged for support, say so.
People who hug will understand and the people who love a supporting and caring hug will not be deprived of it.
I applaud Joe Biden, that he did not apologize mea culpa for the obviously warm and affectionate way he approaches people. Good!
People need to learn to distinguish the difference between affection and caring and sexual harassment.
Hopefully the #metoo movement has that distinction as its goal too and does not allow the movement to be manipulated.
Sexual harassment, sexual coercion and rape are unacceptable and cannot be ignored.
Let’s not water it down and put innocent behavior and show of affection and support in the same category as sex crimes.