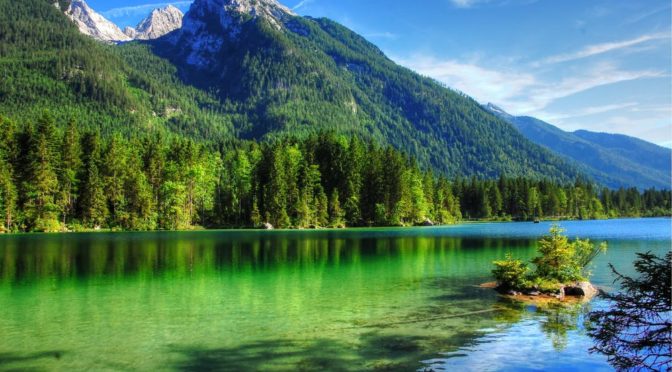 What is there to do when we have events beyond our control and many things are so unacceptable to us?
I wake up to this question every morning.
Voicing opinion works. It fosters agreement and gives strength in numbers. It also creates disagreement which at least hopefully provokes thought.
Demonstrations make public what many people are thinking.
They are effective once there are thousands and thousands of people.
Petition signings are donation generators. I don’t know how much influence they have. At least they give the organizations some feed-back about how effective they are. I donate frequently and hope it enables people to work for the causes on a bigger level.
Letters to the Editor, posts, emails and social media all work to an extent.
But those are only little bites out of a massive paradigm shift that will need to happen.
Voting certainly helps.
People getting voted in who actually care about the big issues facing the planet and about economics that work for people and countries and not just corporations will make a big difference. Voting, exercising the democratic rights we have regardless of whether we think our votes count is important.
But this is the bigger paradigm shift that needs to happen:
Honor and respect animals and plants, forests, oceans and air.
Live with nature and not destroy it.
Learn how to get along with each other rather than kill each other.
Have the best interest of the planet and the universe at heart.
Simple as that.
We need to lead by example, day in day out.
Doing whatever we can is what we can do.