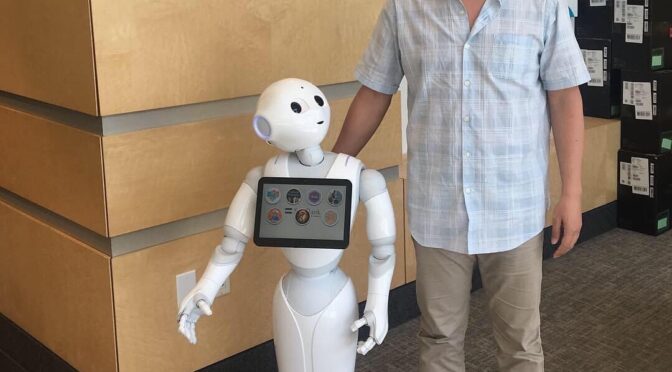 OUR AGE OF ENLIGHTENMENT

We have the same problems as those in the Age of Enlightenment. Life is going too fast and change is happening too rapidly. Starting in 1687 until 1789 they were talking and writing that the new age of technology and science had arrived and they were postulating that people had to be prepared for change rather than hold on to the old traditions and ancient wisdoms. That created conflicts, displacements and fears of survival. It is the same now with internet, artifical intelligence and technology having penetrated our lives so fast that many people are unable to adjust and cope. It explains so much of the current pushback and unhappiness because people to want to go back to the so-called good old days. Those were not really such good old days, but they were easier for people to handle and maneuver. They felt competent and in charge of their lives. Much of the push to the right now might be attributed to the perception that people are afraid of losing their ways of life, livelihoods and respect. They don’t want the current touted progress that is too overwhelming and often does not take humanity, self-determination and societal support into account. People want to contribute, work, earn a living and live a life they love. The threat to lose it all is palpable for many and they react, through votes and protests, down to violence, discrimination and other forms of resistance. The similarity is glaring. Heidi Mueller