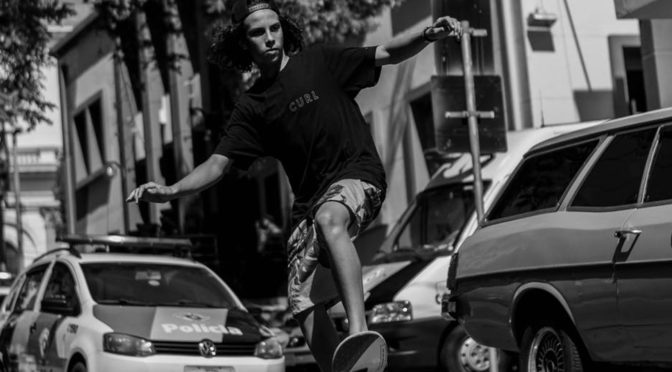 San Francisco is full of very steep hills.
In the last few years skaters have started barreling down these steep hills without stopping.
From top to bottom.
Even though there is a 4 way stop sign at every intersection!
The other day my friend’s car was hit by a skater speeding down 18th Street, one of the steepest longest hills.
He rolled off the front of her car.
The ambulance took him to the emergency hospital as he was bragging to his fellow skaters how fast he was going and how skillfully he rolled off the car.
My friend is traumatized about driving on hills now.
Skaters are risking their lives by choice.
But the people they hit do not have a choice.
Cars do not hit the skaters.
The skaters hit the cars.
But over and over again in the newspapers these skaters are made to be heroes. They are described as daring and brave.
No, they are not heroes.
They deliberately defy death if they are lucky and live to brag about it.
Another skater died the other day who was a “skating movement” leader.
The newspaper article glorified him as a role mode for young people.
He is no hero.
No mention was made about the poor driver.
And heaven forbid, the driver should be someone older.
The judgment is immediately made.
The other day I witnessed a young teen almost get killed by an ambulance in front of my eyes. He was saved from instant death by mere seconds because the ambulance driver could slow down.
I tried to stop this insanity a few weeks back on my street where a group of skaters were barreling down the hill and flying across the busy intersection. I was called all kinds of names and had threatening moves made against me.
Downtown a security guard was permanently physically and mentally disabled by a skater who hit him with his skateboard because he tried to stop him from skating where it was prohibited.
It is out of hand.
If guys want to kill themselves in daredevil stunts it’s one thing.
But then implying it is the driver’s fault for hitting them is plain
wrong and the driver has to live with that nightmare.
And I have yet seen a police officer give them a ticket or even a warning.
Stop the insanity.