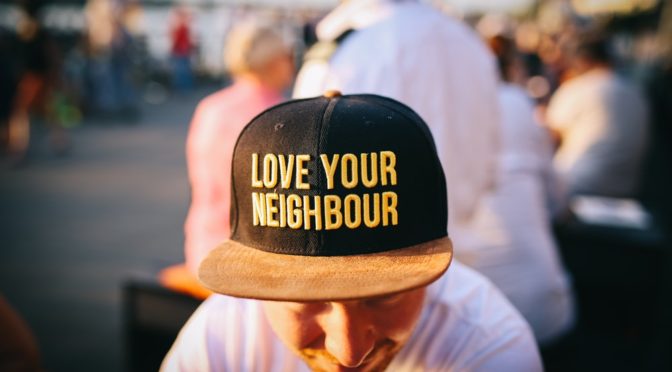 I felt compelled to go to a protest against ICE raids today.
I could not be calm without at least making my voice of opposition heard.
It was not my choice of group who organized it but I acknowledge them for keeping up the opposition against ICE raids.
We did an 11 minute period of silence for the people who constantly live in fear of discovery.
I can imagine the terror people must feel on a daily basis that they can at any moment be ripped from their lives and their loved ones.
Many people who have been living here from poorer countries have been doing the dirty work that most Americans have no desire to do:
Backbreaking harvest work.
Cleaning.
Logging heavy loads.
Hard manual labor of different kinds that wear down the body.
With no benefits. And in constant fear.
And for that they have to get deported?
The big lie is that they are taking work away from Americans.
Baloney.
Americans don’t want those kinds of jobs.
Americans want work that pays a decent wage, benefits and retirement.
Instead of terrorizing showmanship, the fair way to deal with immigration reform is to work out a policy that allows people to come here for the work that is available and often seasonable.
I am confident that the smart people in politics, technology and business can think of smart ways to regulate and organize people coming into the country to work.
If we can put astronauts into space we can figure out how to design a humane immigration reform.
Give amnesty to the people who are here as an acknowledgment of the contribution they have made to the good of the country.
Stop spreading fear and terror for no reason other than scapegoating the people on the lowest rung of work by pretending that it will solve our economic problems.
It does not.