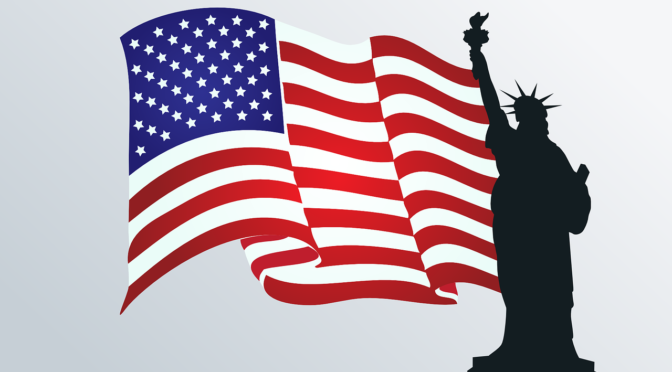 While we still battle deep racism and many people are unwilling to get over the fact that slavery has ended 156 years ago, we are going to be surpassed all over the world by other countries.
These countries do not get hung up on trying to suppress segments of the population because they think they are better than them.
These countries look forward rather than back.
While the various Trump supporters are still thinking that 1950s style isolationism is the way to go, this is a glimpse of what is going on in the world:
In 2016 the Chinese company COSCO bought the Greek harbor of Piraeus. 600,000 containers per year were processed there before 2016. Now 3.6 (!) million containers are processed per year. It saves 10 days to get the products to their destination and Greek Shipowner Potamianos says: “We are the door to Europe for the Chinese. China is a very good partner for us. We have no political differences.”
The existing 16-plus-1 initiative includes 16 South and Eastern European countries plus China. It serves as a platform for China to offer these countries investments and credit to implement their global infrastructure push. China is negotiating with Hungary to build a railroad to that country.
One of the fastest growing airlines is situated in Ethiopia.
Kenia is the biggest borrower of China. Sri Lanka has gotten an airport that can serve a million travelers.
Ruanda is small but it is experiencing an economic miracle. Rwanda will be getting a VW factory. The first cars have been produced already. The dimensions are still small but Africa is ready for more consumption.
In many African countries shopping centers, housing and streetcars are being built, the infrastructure for a growing middle class who does not want to get any more handouts.
China plans to invest more than 150 billion dollars per year (!) to build out international trade routes. Almost 70 countries are supposed to be connected through new trains, ports and roadways, “a new silk route over oceans and continents is being created for a world full of milk and honey” per Chinese leader Xi Jinping. Human rights are not their priorities but neither are ours on the forefront.
In contrast here are our priorities:
building a wall to keep people out
pulling out of well-established treaties
imposing tariffs and insulting all our allies
challenging science and denying global warming
stopping development of alternate energy sources
going back to outdated industries
And add: the constant attacks on black people,
rampant racism and sexism
celebrating an armed society
and being one of the countries with the highest mass shootings
OUR PRIORITIES ARE OFF! WAY OFF!