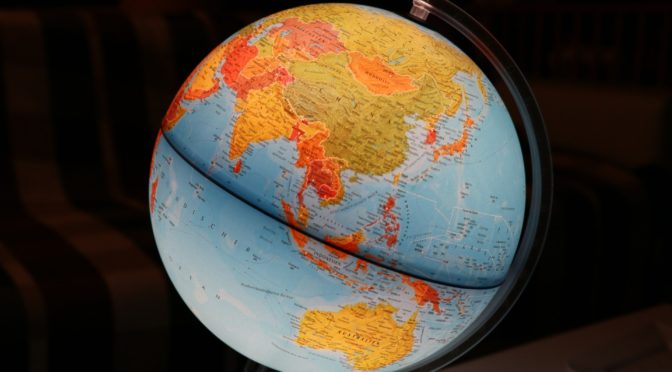 If a country is in such bad shape that people are running for their lives, the rest of the world community has to look at that.
It is not enough that walls are supposed to be built to keep
people out.

It is not enough that rescue boats have to beg outside European harbors to dock because they have saved refugees who have risked their lives on primitive boats to flee death and starvation.
It is not enough to stand by as hatred, dictatorships and radicalized hatemongers are taking over our countries.
THERE IS ENOUGH FOR EVERYBODY.
THERE REALLY IS.
With planning, forward-thinking and use of technology to help people in the world to be self-sufficient we can stop our downward spiral.
It does not mean that we have to give up our own lives in order to be part of the solution.
Let’s help countries take care of themselves.
Not by invading them.
Not by giving money to corrupt leaders.
By helping countries to be self-sufficient we are assuring that our country is prospering as well.
We have so many brilliant minds to engage in finding solutions.
Let’s start think tanks, not to figure out how to rip off people, but how to find solutions, here in the United States and all over the world.
People want to have food, shelter, a safe environment, education and a purpose in life.
That is our universal yearning.
Let’s start working on it.
Choose where you want to be effective and contributing and
LET’S GET GOING!