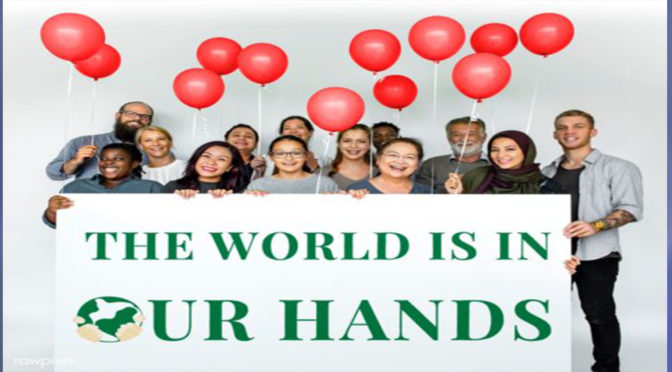 In all of the confusion and upheaval of our time we have the greatest opportunity for women and men to redefine communication and desires with each other.
We have the chance to dispense with the guilt and shame that is associated with sex and once and for all make a distinction between sex and intimacy; and be able to talk about that distinction without the interpretation of harassment.
And if we really want to go full-out we might get to the point where sex, and talk about sex, is a natural occurrence rather
than a tool to manipulate or to be insulted.
A side effect of the #metoo movement is widespread insecurity
of what is actually workable and acceptable between women
and men.
The movement brought up decades of miscommunication at best and abuse in many ugly forms saw the light of day.
But there is a disconnect. Many women like men who are strong and confident. Strong and confident can also be interpreted as pushy. So where is the fine line? It is not enough to tell the men ”just ask”.
Just asking only works for physical contact. What about the flirting and banter that precedes the next level of liking each other?
Most men have not been brought up as communicators.
Their role models have been the silent types.
Suddenly they are supposed to talk about what they want and feel. Not so easy.
Women have to be fair about this phase of male growth and development. There is a big difference between awkwardness
and actual harassment. I
t does not work to get offended by a sincere attempt to be related and to express interest.
It cannot be accepted that it is a flirt when the woman likes the man and harassment when she is not interested.
Men have to be careful so they don’t get caught up in this scenario and use common sense and sensitivity.
Men need to listen and understand what has not worked for women.
It is not a slam dunk for men to do that.
There has to be a willingness to change their approach.
The balancing act is in being strong and confident and yet not
to be seen as a pushy guy who does not honor the boundaries.
But it certainly is doable and it could turn out to be the greatest liberation for men and for women.
Better understanding of each other and better communication and mutual respect would also lead to a better world.
The predominant male hierarchical structure has not led us to the best world we could have.
And it is the 11th hour.
Let’s work out our communication on the personal and individual levels and discover our commonalities and enjoy our differences and be honest with each other.
It is the first step toward a world that works much better than what we have now.