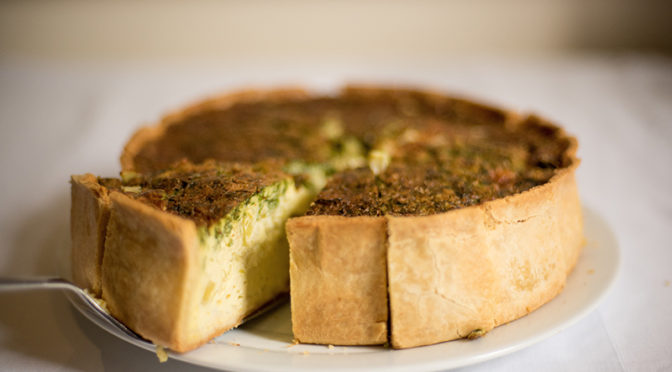 During the long centuries of our evolution life was pretty much predictable. There was no technology to speak of.
People grew what they could, hunted what they could and the kings and rulers took what they wanted and left a little for the people who did the work. That production was the pie that existed for people to live and eat. If the kings took a big piece of the pie there was not much left for the peasants.
That is Zero-Sum: there is a pie of limited size, in this case, available food and goods through production.
If the pie is divided up, nothing is left.
When the steam engine was invented and slavery practices combined the 2 for more production, there was still a limited amount of food and goods. The pie got bigger but the principle was still the same. When the rulers took their shares, whatever was left remained for the workers and peasants.
Zero-Sum: A pie. When the pie is gone, whoever didn’t get enough, too bad, so sad.
Skipping all the gory details, the colonizations, slavery, bigger factories, more production, the end result continued to be that there was a limited-size pie and once the pie was gone, no food and goods for the unlucky.
Then technology came along with great inventions like growing more food for less money, it made slavery, serfdom and old ways of production obsolete. Transportation became ubiquitous and gasoline-powered engines took over.
All of a sudden there was abundance of food and goods. There was still a pie but the pie became bigger and bigger. And with a minimum of organization and planning on a global level the pie could now be replaced by enough food and goods for the inhabitants of the earth.
At this point in history we could eradicate starvation on the planet and have enough for everybody to live. There could be enough food, goods and transportation for everybody, even if the gazillionaires keep all their money. There is a point of caution though.
As an article in the Economist states: “It’s dangerous to fall into the resentful-peasant belief that whatever makes rich guys richer must make everybody else poorer. But it’s also dangerous to fall into the genial-sucker belief that whatever makes rich guys richer must make everybody else richer, too.” Those are issues that can be worked out with fairness and willingness.
Now along comes the old guard in many countries who have not understood that the possibilities shifted from a limited size pie to abundance with the resources and new technology we have and are in the process of creating.
If we used our knowledge, know-how and inventions, existing and being discovered, to create a sustainable environment, there would be no reason for starvation, war, territorial expansions and mass killings.
Our beautiful United States could be on the forefront, leading the way. Instead we just went back to the most basic Zero-Sum idea of ruling the world.
Zero-Sum thinking is obsolete!
Get it, you backward rulers!!
If that is all you can come up with, crawl back under the rock you have lived under for the last 80 years.
I am counting on the new generations coming up to get rid of the old expired Zero-Sum economy and utilizing all the great inventions, ideas and productions to create a peaceful and clean world.
Yes, it is possible!