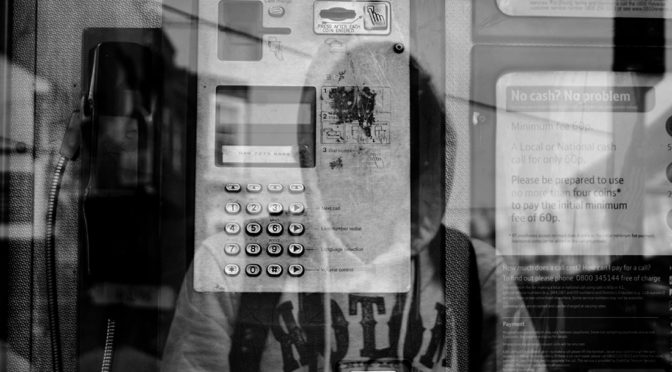 I have my very own scammer. He loves me so much.
He sends me 2-5 friend requests on Facebook every day.
For the last 5 years no less.
I have been offered every version of engineers.
They are all widowed and working overseas.
Some of them have pictures of kids. Some have dogs.
Some of them are in the United Kingdom. Actually a lot of them are in the United Kingdom.
I found out why the UK: Because London has an exchange that allows calls and emails to be turned over to other countries without trace while it looks like they come from London.
If not engineers, then there will be high-ranking military guys for my choice. I have been offered generals, lieutenants, every age group and they are all either stationed in Afghanistan or Iraq and have nothing else to do than be available to me on Facebook.
Other than their profile they have no friends and no posts except an occasional rose or a prayer.
Yeah, right.
I block and report them every time but every day there are more friend requests. I will be forever stuck with my scammer.
Facebook has more pressing issues as we all know.