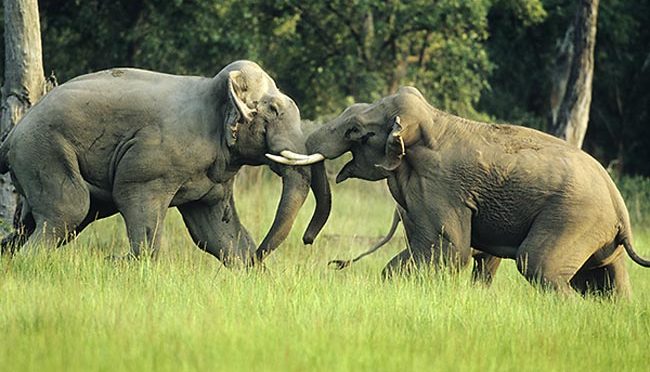 The Zanzibarians nail it. Regular people are getting trampled across the planet by the various elites.
Most of the regular people everywhere are just trying to live their lives. No regular people get up in the morning deciding that they are going to rip off millions, arresting others who are trying to expose wrong or blowing up yet others.
That is not the normal way of being. And in many instances and locations their houses, cities and towns are being bombed and destroyed by different powers-that-be who think they have that right to push whatever agenda that serves their enrichment.
When these regular people are forced to get out of the war zones because they don’t want to get killed they are labeled refugees, many countries don’t want them and they don’t have anywhere to go.
I would bet that most people would love to go back home rather than being disliked wherever they are and pick up their lives or create new ones.
Unfortunately there is no leadership emerging to inspire the governments of the world to stop the insanity of war.
I am counting on the Millenials of the world to invent new ways of getting along.