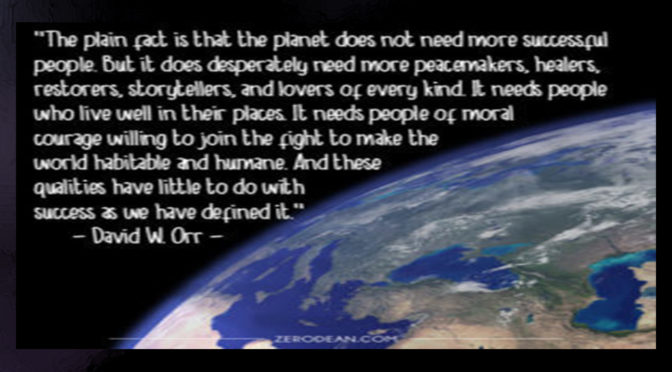 The shift from an agrarian culture to an industrial culture was a positive revolution for us human beings.
More food production.
More goods that could be produced and bought.
Automation to make life easier also could be viewed as progress.
Dishwashers. Washer/Dryers.
Machines to do some of the heavy job.
That was the going attitude of economists. They have been embracing efficiency and productivity growth as the panacea for the good life of us.
But the actual results are not as encouraging. Good jobs have been diminishing in the last 40 years in every industry that has been using technology and machines.
The jobs that were eliminated were replaced by lower-paying jobs.
There is a lot of blame going around right now that is being used by some politicians to pit people against each other:
Manufacturing work has gone overseas
Trade deficits.
Certain groups are blamed for lack of good-paying jobs.
The would-be dictators of our day are creating groups to hate and blame for our coming crises.
What does not get said loud enough is that automation is the actually biggest culprit causing the income deterioration of working class and middle class people who are dependent on jobs.
Is automation going too far?
YES!
First off: the savings for the corporations that are switching to robots have not been impressive.
And it is not necessary to support the “want-making” advertisers either.
But there is a big looming catastrophe waiting to happen.
A society where people do not have meaningful lives, work to support themselves and their loved ones and no means to get access to work and money is a poor society indeed.
What are we going to do when millions of people are out of work, replaced by AI, as it is so prettily called?
You think that homelessness is bad now?
That we have an opiod crises?
A high rate of family and relationship breakups?
People being jailed?
Suicides and depression?
Wait until so-called progress replaces the millions of people!
At least start planning for robots taking over if people are insisting on more and more automation and replacing people.
LET’S NOT BE UNPREPARED AND LET’S KEEP A SOCIETY THAT STILL HAS LOVE,
HUMAN INTERACTION AND PLAIN FUN IN IT!