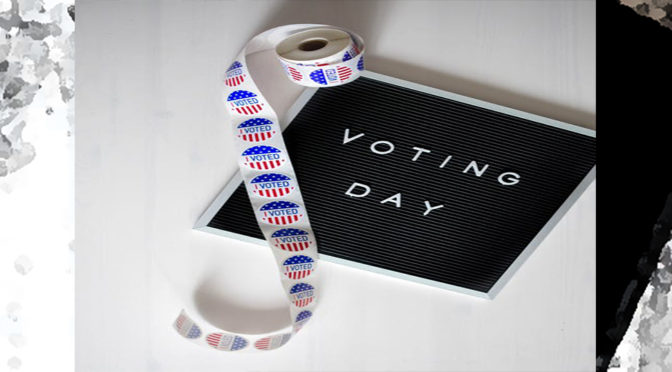 What many people do not realize in their quest to abolish the electoral college is that the consequences of having popular vote elections only could be disastrous. The popular vote election system can be manipulated even more without any filters or layers of qualifications if we count each  vote individually only.
It is not as if only the good people would be elected. With just a popular vote a demagogue or dictator can be elected easily.  A charismatic manipulator who talks a good talk can effortlessly outmaneuver a solid presidential candidate who cares and who  has the interest of the entire country at heart.  If gerrymandering and vote manipulation together with huge corporate money infusions into to campaign process can be cleaned up, the current system works.  Maybe an evaluation of the electoral college rules and laws and the amount of electors for each state should be reviewed periodically.  As of now, more than 99% of the electors have voted as pledged by their party’s candidate.  Just imagine if a charming Hitler type makes campaign promises that cannot never ever be fulfilled but the people believe him.  There is no other layer inbetween to intervene. Then we can end up having a dictator who systematically destroys our democracy.  As it has become obvious with the current administration, the president already has way more power than we regular citizens realized he had.  We had been operating under the assumption that presidents would honor the established laws, care for the country as a whole and respect the legal system.  Many of us thought that the checks and balances work.
We cannot count on the idea that we all have the love of country, love of freedom and commitment to democracy.  The assumptions that all president elects embrace patriotism and decisions for the good of the country as a priority cannot be taken for granted.  There have to be safeguards in place to protect against dictators and tyrants becoming president.  Popular vote elections without safeguards are dangerous. In the words of George Carlin: “Ignorant citizens elect ignorant leaders.”